I was asked by Andrew Richards’ right hand woman, Anna to participate in this year’s W.A.T.C.H community fundraiser that was held in the uber slick loft/event space above the showroom. In addition to an exhibit, I worked on a live painting throughout the course of the evening which was later sold and money raised went directly to the charity. For this event, I wore a deconstructed frock with taxidermy and botanical illustrations from All Saints. Too bad I attempted a tangerine ombre look on the tips of my hair as the product seemed to like my dress more than it did my hair. Out with the pastel tips, in with reviving the term uber.

Established in 1997 with over 10,000 volunteers since its inception, W.A.T.C.H. has become one of downtown Toronto’s premier community service organizations. Working with a small group of youth in some of Toronto’s most underprivileged neighbourhoods, W.A.T.C.H. volunteers began the journey towards creating a brighter future for this vulnerable group. Initially, on a weekly basis and eventually daily, volunteers would interact on a one-to-one basis with the youth in such activities as tutoring, sports, music and the arts. As word increasingly spread of the work being done, so did the number of volunteers and supporters. 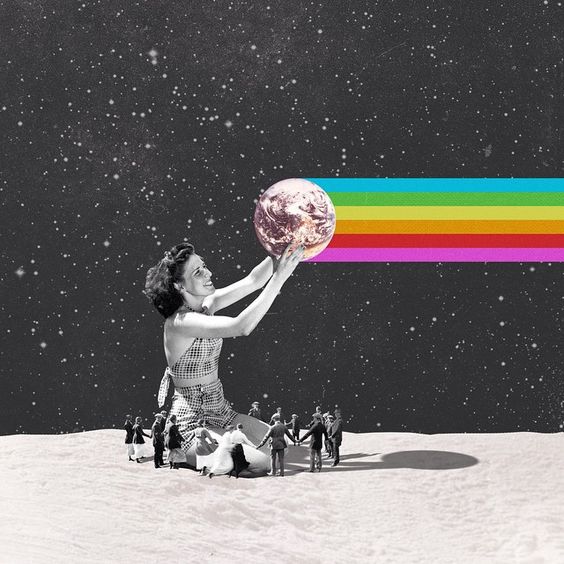 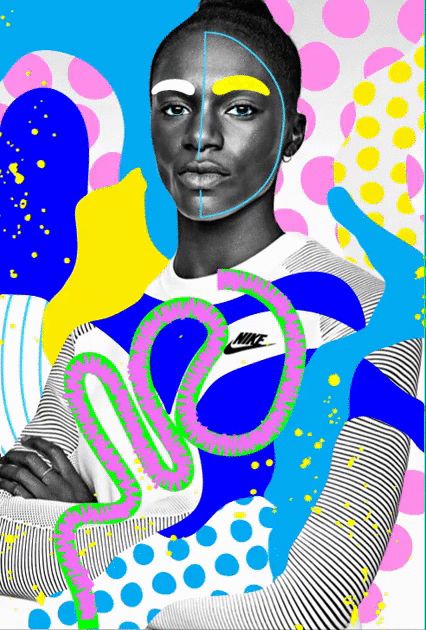 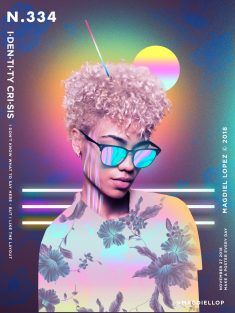 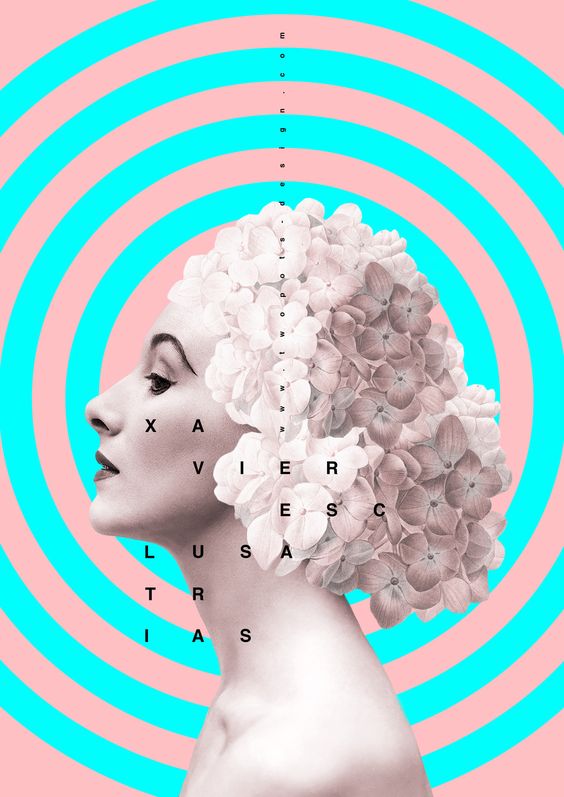 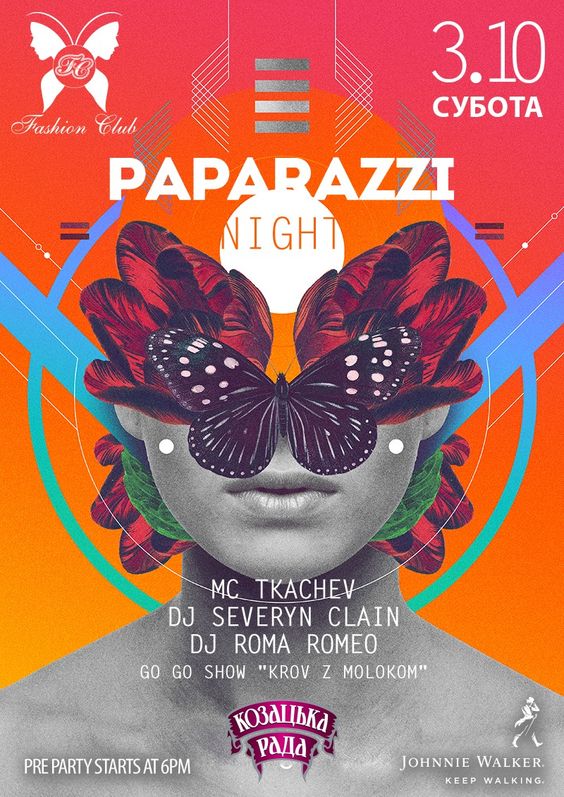 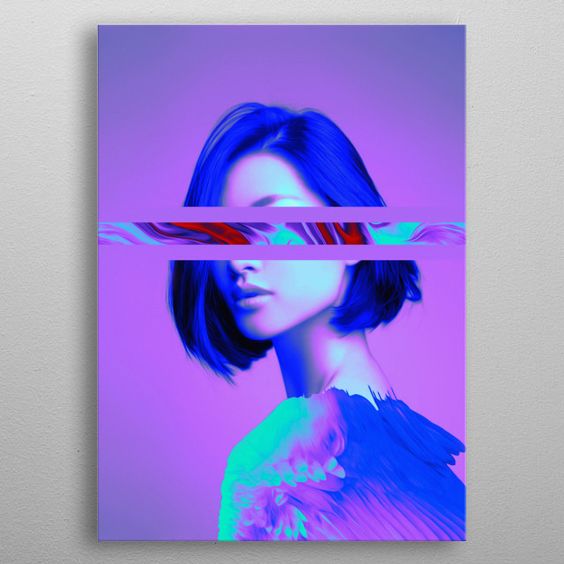 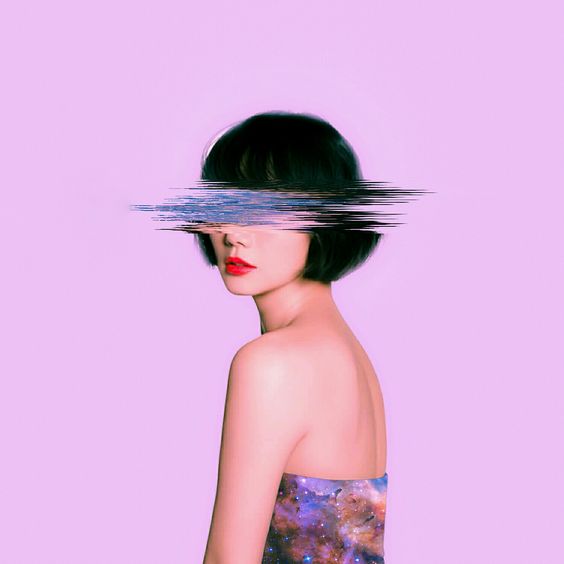 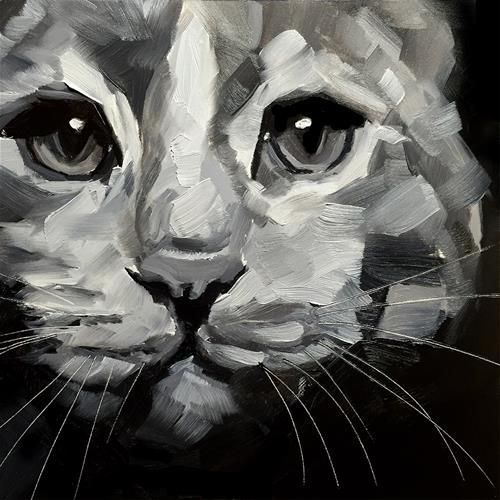